What can you learn about the car by VIN 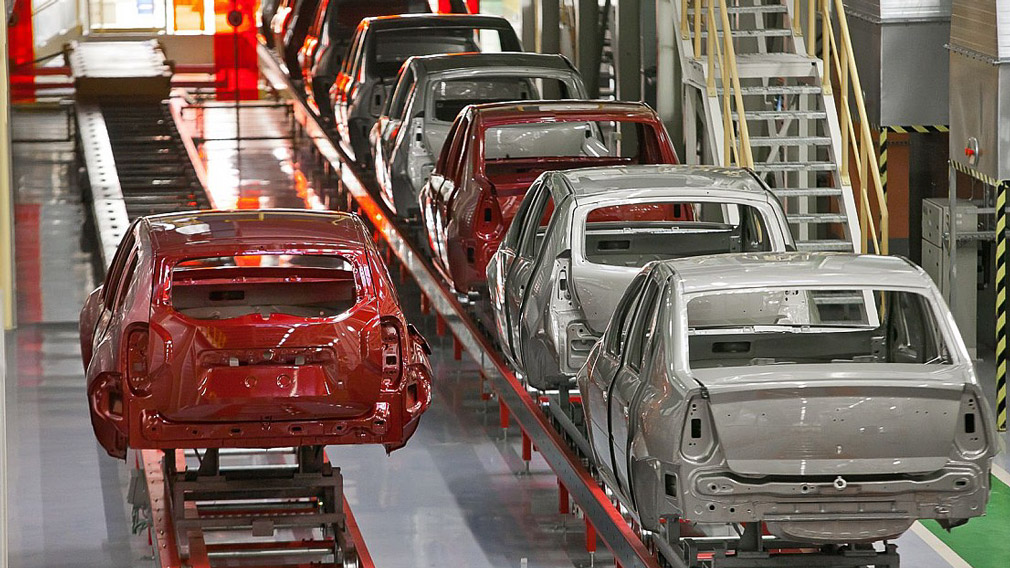 They do not always write all the details in the car sale announcement. For example, it may later turn out that the car had a serious accident, was working in a taxi, the loan has not yet been paid, and the last of the five owners has maintenance debts.
2022-01-20, by ,

Cars are mainly identified by VIN or body number - for Japanese right-hand drive cars. Sometimes the check can be done directly from home, if the number is stated in the sales announcement. < / p>

Free services provide information on one or more test parameters. If you collect them all, you will get a full valuation of the car. Paid services collect all data in a single report and supplement it with useful details that have been passed on by commercial companies. For example, call up authorized dealer campaigns or old car sales ads with photos and descriptions.

In this article I will tell you what a VIN is and why to check a car using it, what you can find out about a car by its number, what free government services are available for verification. I`ll also compare the features and prices of popular paid services, and eventually explain why their reports shouldn`t be treated as one hundred percent true.

What is a VIN

The code is divided into three parts:

How to check a car before buying

The first digit or letter VIN is the geographical area where the car was produced.

What the first VIN character means

The second symbol is the country. Some countries correspond to a whole series of letters or numbers. For example, after the unit at the beginning of the VIN, there can be any number or letter - in any case, it will be the United States. For the convenience of identification, there is a special table. Vertically & mdash; part of the world, horizontally - letters and numbers corresponding to countries.

The third symbol is the manufacturer`s division. Sometimes it denotes the type of vehicle. Together with the first two digits, it forms a code with which the car manufacturer can be identified. If a manufacturer produces up to 500 cars a year, then it will always be number 9. Read more: VIN lookup free.

The symbols from the fourth to the ninth are determined by the constructor itself & mdash; correspond to two cars of the same model and configuration.

The symbols have their own sequence and designations unique to each manufacturer. They may contain information about the model, engine type, body and transmission.

Usually the ninth position is a verification digit. It is calculated according to a special algorithm in the factory, what it will be depends on the other characters. If any characters in the VIN are & quot; broken & quot ;, the verification digit will also change.

Not all manufacturers use all six characters to characterize the model, so the remaining characters are padded with zeros or the letters Z.

A car with twisted mileage

The symbols from the tenth to the seventeenth are the identification of a particular car. The tenth symbol, as a rule, indicates the model year of the car. Do not confuse this position with the production year of the car, as they may differ. For example, if the model was launched in 2018, the tenth character will always be `` J ``, even if this particular car was produced in 2021. Since 2001, the codes have been denoted with a number and since 2010 with a letter .

A manufacturer can have many factories around the world, so the eleventh digit indicates a specific manufacturer. The last six positions of the VIN are the unique serial number of the car and the last four are always digits. 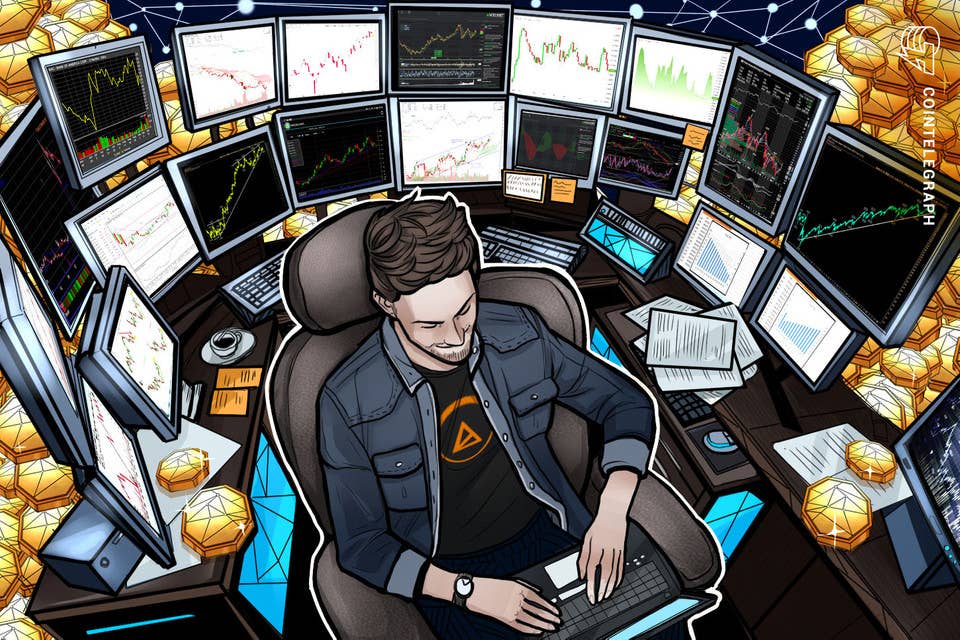 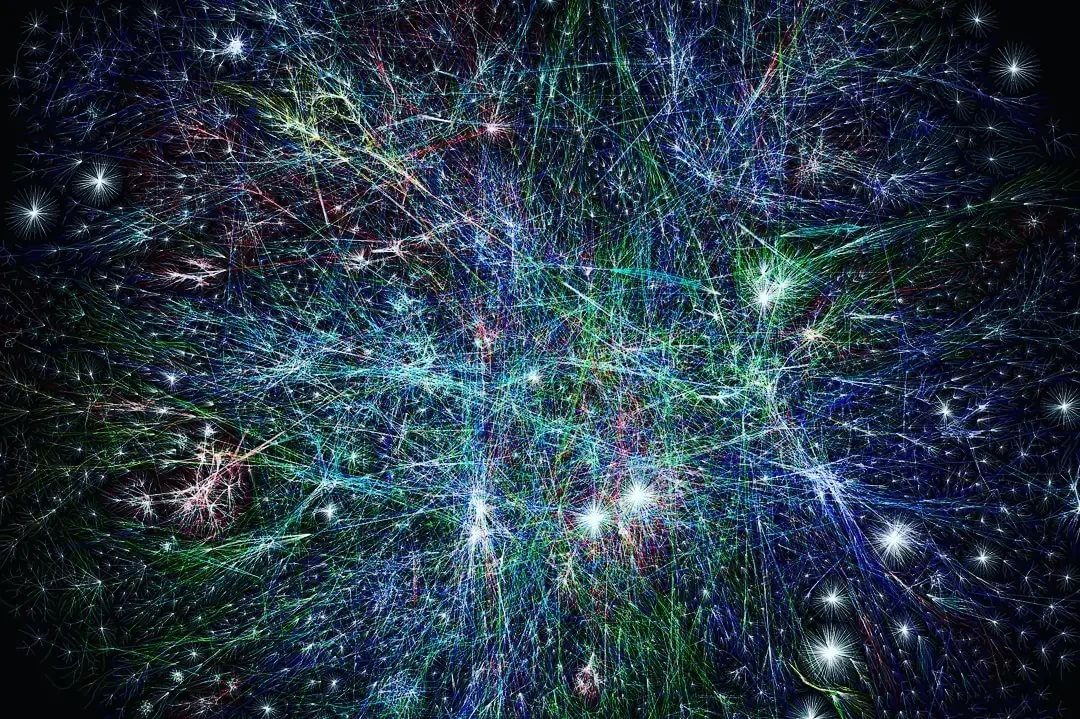 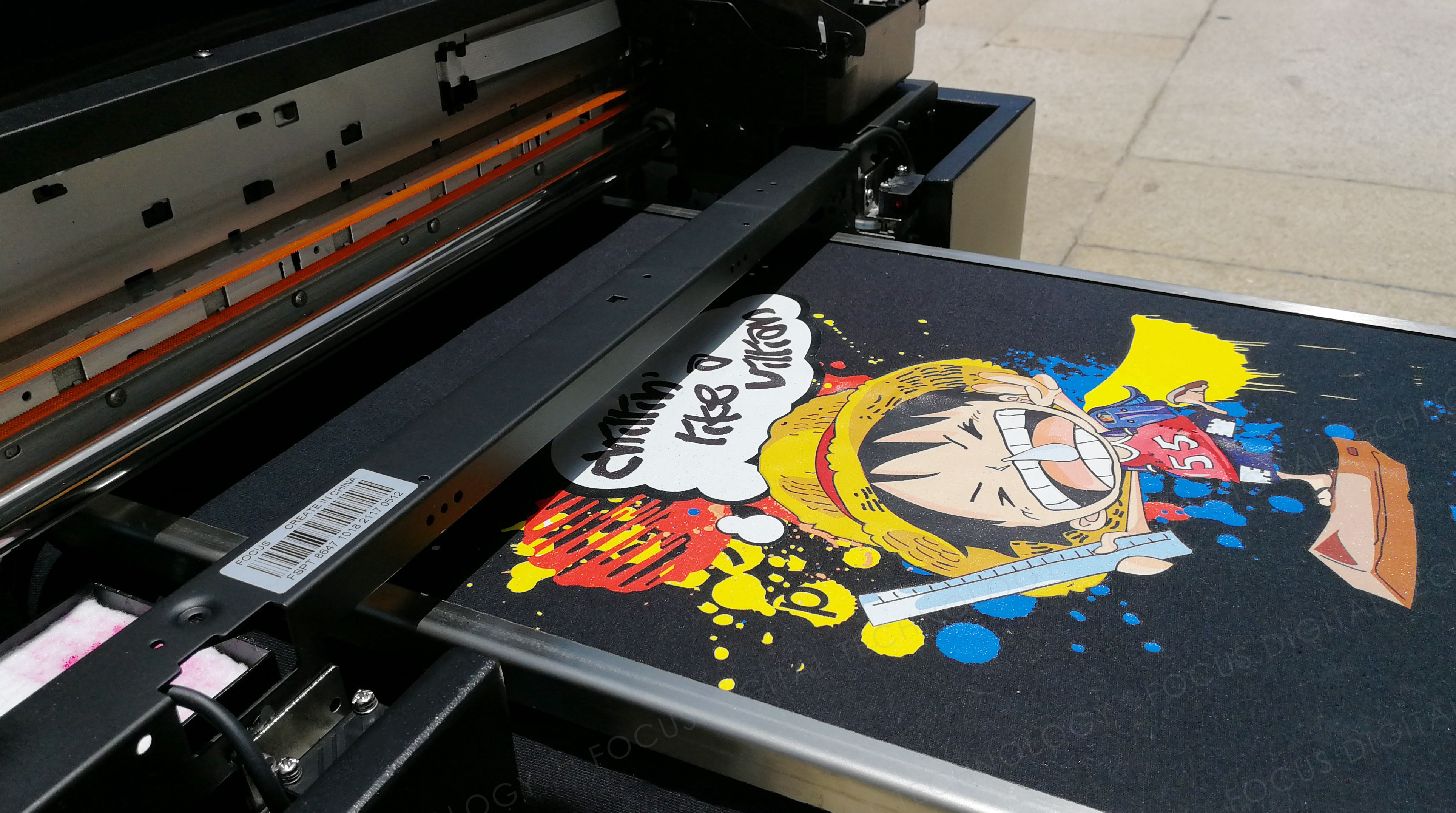